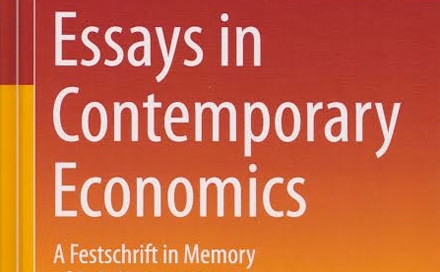 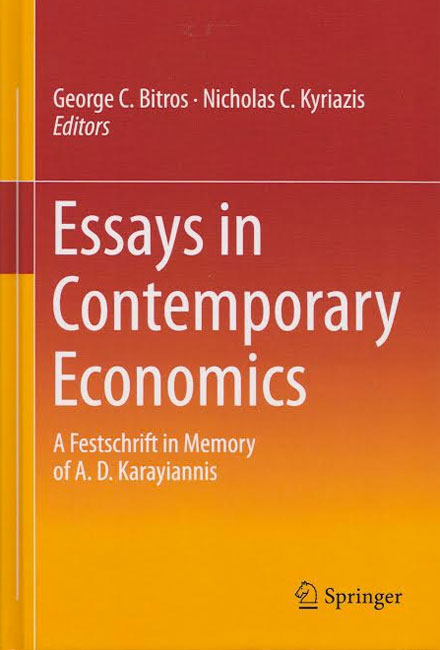 This book is a collection of original essays grouped into four parts under the headings “Greece and European integration,” “Issues in the Methodology of Economics,” “Institutions and the Free Market Economy,” and “Insights for Today from Ancient Greece.”

The essays appeal to both researchers in the corresponding fields of knowledge and also to policy makers who are looking for ideas and approaches to confront present day challenges.

In particular, given the present state of turmoil in the European Union, the international economy, and democracies in general, most of the essays offer new insights for economic and social policies. 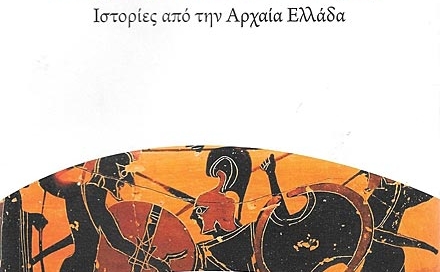 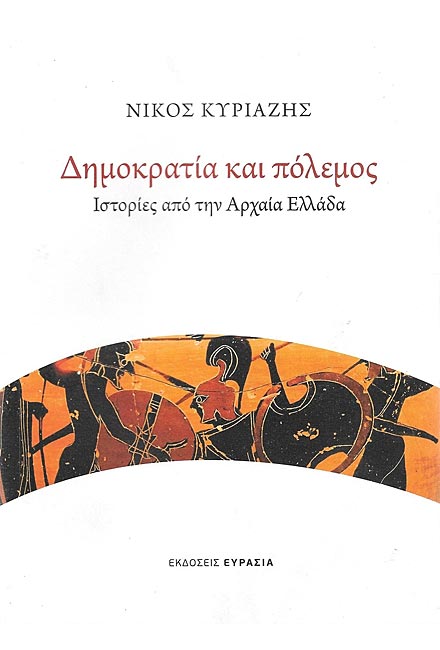 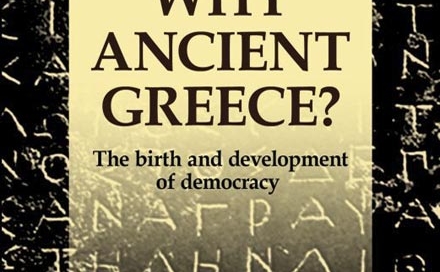 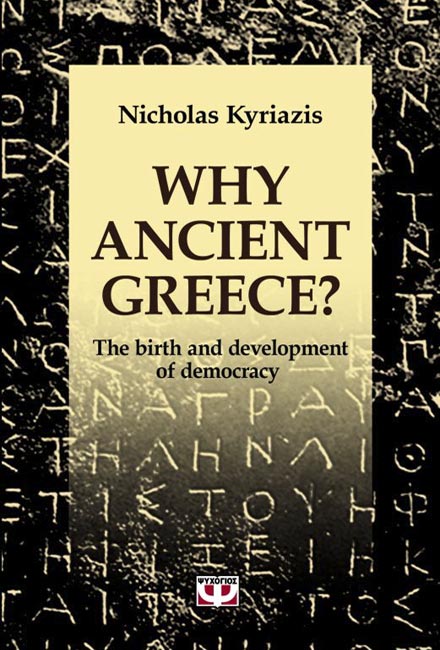 Why Ancient Greece is written for the general reader who wishes to understand the birth and development of democracy, and its influence on modern government. It presents a fresh, innovative and often unorthodox view, using new economic and political theory and methodology to explain how and why democracy emerged when it did, the conditions that shaped it, and the values it inspired.

From the birth of the city-state and the evolution of the hoplite soldier and the phalanx, to the rise of Athenian democracy, the author traces the origins of such essential issues as public choice, civic and human rights, and the world’s first social contract.

Taking the reader on a tour of democracy as reinvented by medieval Switzerland, the maritime Dutch Republic, 17th-century England, and America and France in the throes of revolution, Kyriazis ends with a short guide to today’s Greece for visitors who wish to experience its enduring democratic history 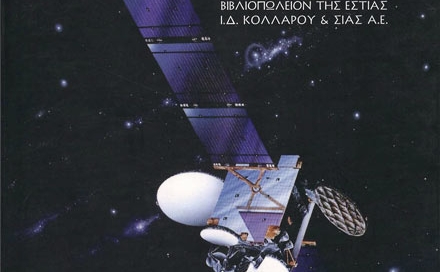 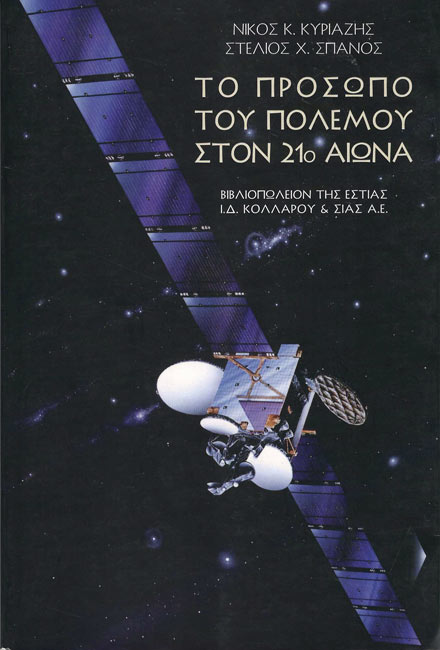 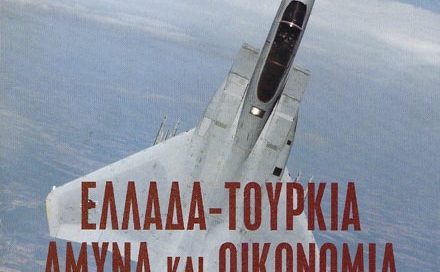 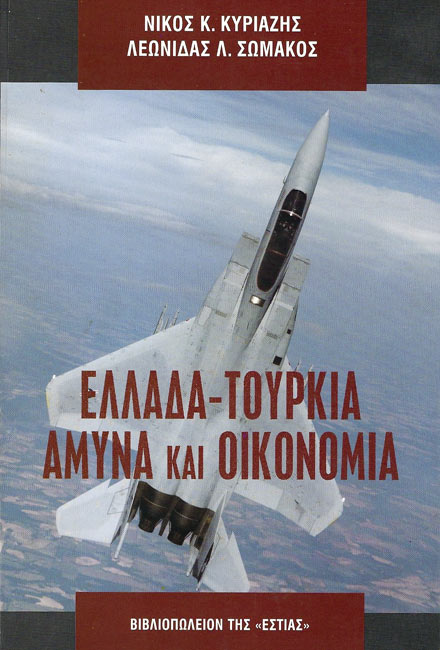 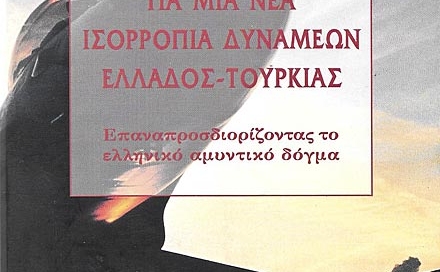 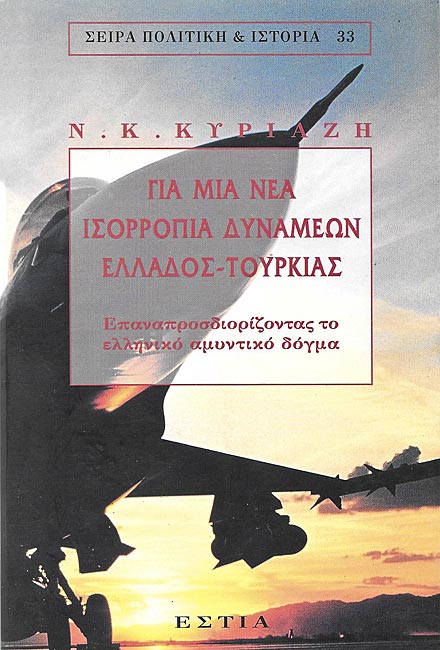